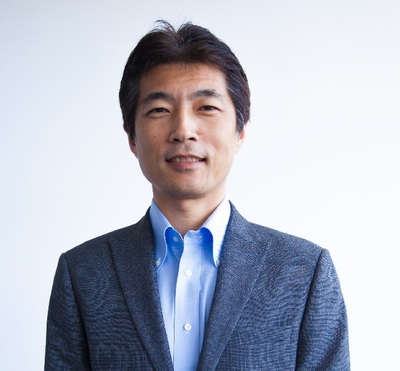 He joined Recruit Co., Ltd. in 1991 as new graduate and worked as recruitment consultant, sales and HR, and became General Manager for HR Department in 2004.

He also led to set up OJT Solutions, which is a joint venture with Toyota Motor Company, to provide kaizen consulting in 2002.

In 2012, he became Executive Officer of Recruit Career Co., Ltd.

From 2017, he was assigned as the Board Director of RGF International Recruitment as well as the Company Partner of International Business Management.

He was appointed as Head of Planning and Management Office as additional responsibility in April, 2018.

In April, 2019, he was newly appointed as current role.

He earned a B.A. in Applied Physics from Nagoya University.